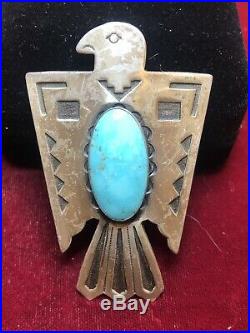 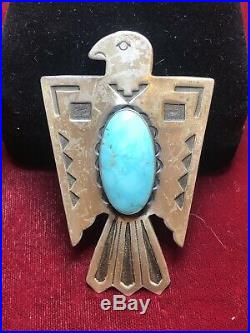 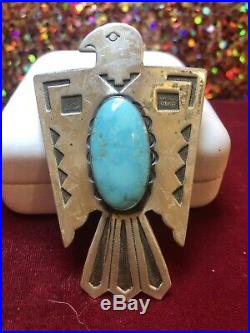 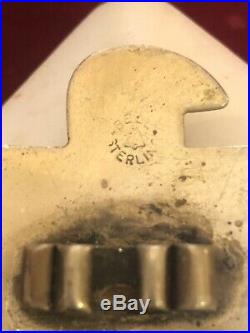 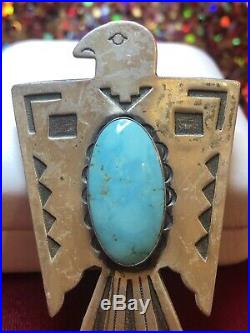 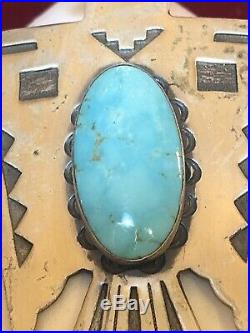 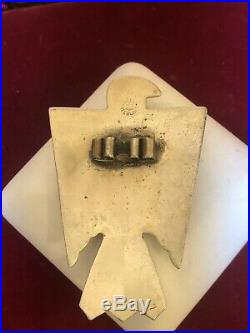 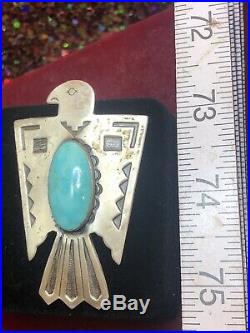 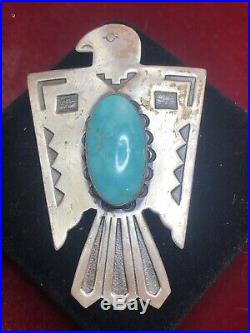 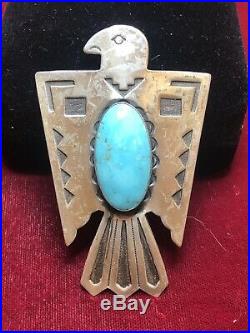 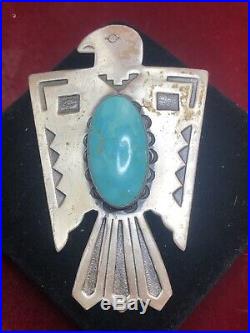 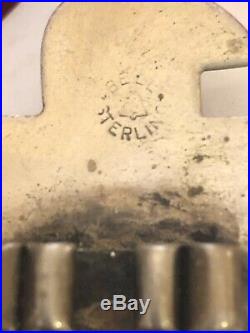 In 1932 during the worst of the Great Depression, Jack Michelson and his wife formed Bell Trading Post. Choosing a location along the route of the newly established highway Route 66. The early 1930s were extremely difficult and jobs were in short supply. While this provided Jack with an abundance of Native Americans wishing to make his jewelry. Business was still very poor for the new upstart.

Forcing Jack to use any cost cutting advantage he could find. Decades earlier Fred Harvey had realized the Navajo taste in jewelry differed from that of travelers from the East. While traditional Native Americans wore heavy Sterling Silver with large Turquoise stones.

The tourist leaned more towards lighter jewelry with smaller settings. 1 Due to this reason Harvey had incorporated specialized machinery to mass produce jewelry which catered to the tourist of the day. By 1935 Bell Trading Post followed suit installing his own machinery which was used by his Native American workers.

In addition Jack began creating jewelry from Copper and Nickel Silver to cut cost as well. During these early years Bell Trading Post marked their jewelry with an image of a bell. While using various labels such as Bell Jewelry, Nickel Silver, Solid Copper, and Sterling.

Even though Bell used these different marks Jack decided not to file the Trademarks during the decade to save the cost. For the most part during the 1930s Bell had little competition in Albuquerque and Jack didnt feel the need.

Throughout the 1930s Bell Trading Post survived thanks to his location on Route 66. Roosevelts New Deal brought the CCC, while Truckers used the road for transport. The item "VINTAGE STERLING SILVER TURQUOISE NATIVE AMERICAN BOLO TIES SIGNED BELL 1960'S" is in sale since Tuesday, December 10, 2019. This item is in the category "Jewelry & Watches\Ethnic, Regional & Tribal\Native American\Other Native American Jewelry".